OUR GOAL:
THE WHISKEY CASTLE

The best part of whisk(e)y isn't what's in the bottle, it's the people you gather, and experiences you share, around it. With unpretentious whiskey knowledge and top-shelf shenanigans, the Tribe aims to walk that talk and give rise to a more Magnificent whiskey culture. That’s it. Nothing too lofty. Just a simple, meager dream. We only want the entirety of whisk(e)y made better. And that’s not limited to whiskey tasting either. The community is also sinking its teeth into the world of whiskey MAKING with Crowded Barrel Whiskey Co., the Tribe's member-directed whiskey distillery.

BUT YOU'RE HERE ABOUT THE CASTLE, AREN'T YOU?

A few years back, Rex Williams and Daniel Whittington started a little whiskey channel on YouTube. Before long, a like-minded community of Magnificent Bastards rallied into a world-wide Whisk(e)y Tribe. And that was only the beginning.

We think it would be pretty great if the Whiskey Tribe had an official Whiskey Castle in central Texas. Like an official headquarters for Magnificent Bastards to visit and hang out, but more castle-y. Is that ridiculous? Sure, but no more so than the Tribe itself. Obviously, this will take us years to achieve, with no shortage of seemingly insurmountable barriers along the way. But this community has already launched two big YouTube channels, and the world's first crowd-sourced whiskey distillery. Is a whiskey castle really that crazy?

HERE'S TO DREAMS WORTH HAVING! 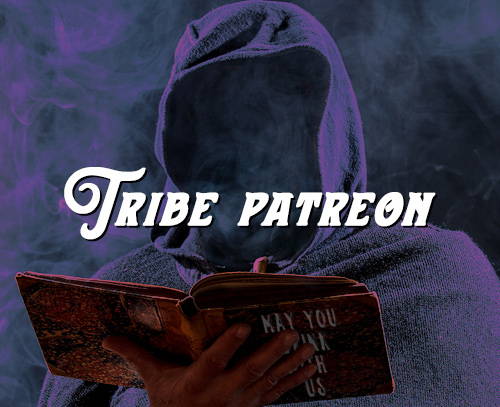 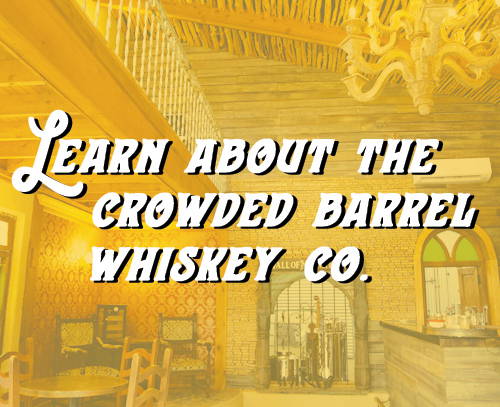 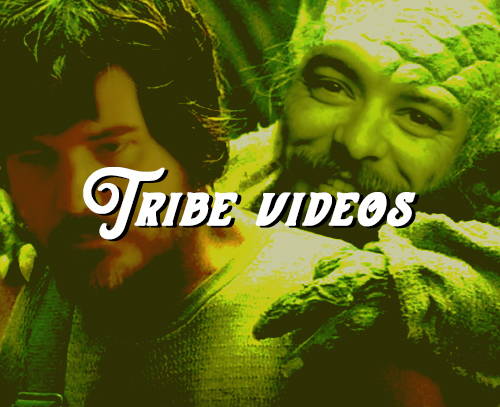